Ryan and I just left Birmingham, Alabama after a awesome night out in Alabama. We met up with a friend of Ryan’s- Rhea who was kind enough to let us “couchsurf” at her apartment. She took us over to her friend, which ironically ended up being “long lost friend night”. We met some very cool people who went to UAB and they introduced us to a couple local beers. I also had the pleasure of explaining the iPhone app “bump” to the rest of the people there after I “bumped” with a fellow iPhoner. (It’s an iPhone thing) The local bar they took us to had at least 40 different beers on tap. Everyone we tried was very good! We are very appreciative of the southern hospitaility that we recieved last night.  Talladega, Alabama is our next stop- total trip milage is 2500 traveled. By the time our trip is done we could have driven across the USA one way with milage to spare! 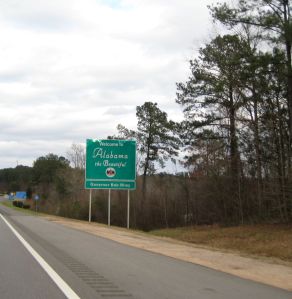 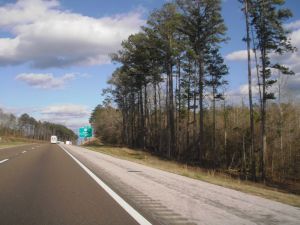 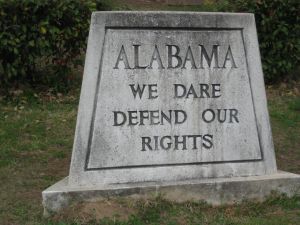 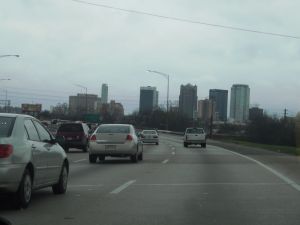 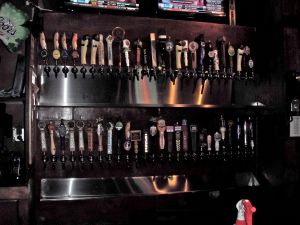 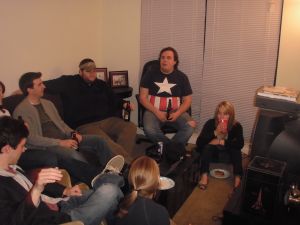 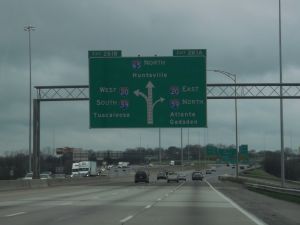