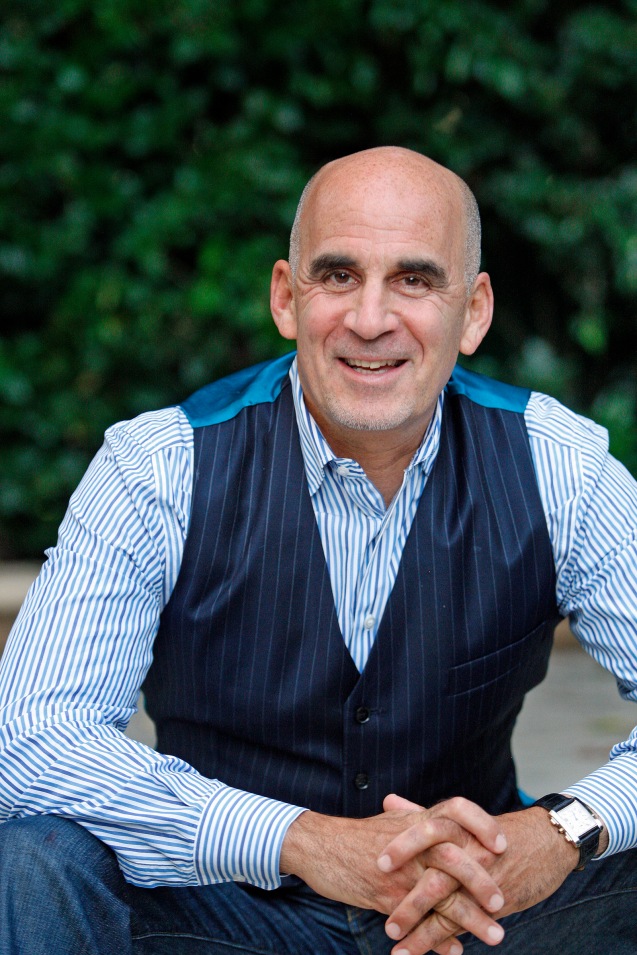 I’ve realized one drawback to doing these interviews- the fact I cannot always take a picture of the person. This, as well as others in the future I’m sure, is not my photography work. It IS my interview though.

I met Ted Rubin IRL when he was in Mountain View last year. A fellow student from the Ithaca area, we hit it off right away. He was kind enough to talk to me about some creative marketing and branding things he is doing. Ted just published a book entitled  “Return on Relationship” and he is the creator of the #RonR hashtag on Twitter. He also has the largest number of Twitter followers (by far) of anyone I’ve ever talked to.

Joe: What made you get into marketing and branding?

Ted: I was on the sales side on things for many years. I was a stockbroker straight out of college where I learned sales techniques. It really opened my eyes on the relationship side of the  business. Honestly, referral business was much better than cold calling. Over time, I got bored with sales but marketing interested me. I found my way to Yoyodyne in 1997.  At Yoyodyne, I was doing sales but we were a marketing company at heart and it is there, working with Seth Godin, that I learned my love for Marketing and my ROR thinking first started coming together. It was at e.l.f. Cosmetics in 2008 that I found my social legs, as social started to scale, and where I started using and evangelizing ROR… Return on Relationship.

I wanted to be involved in developing the relationship rather than closing the deal. I wanted a new challenge.

Joe: How did you Collective Bias get started?

Ted: John Andrews. He was the head of Emerging Media at Walmart from 2007-2009. He started a (now textbook example) blogger group called Walmart 11 Moms, which is now Walmart Moms. John was probably one of the first guys ever that allowed “mom bloggers” to express themselves openly, create content, and help them with experiences from within a brand and retailer experience.

John created Social Fabric, as the blogger community within Collective Bias, after he left Walmart in 2009. While we are skewed towards women “Mom Bloggers” but we have all of sorts of content and bloggers from many different verticals.

J: What was the tipping point for you to get into Social Media?

T:In some ways I’ve always considered myself to be “social”. It’s just that the current platforms didn’t exist at the time. Think about it, even email is “social”! With the advent of these social platforms over the last few years, it’s now easier than ever to share with your entire social graph.

By the time I joined in e.l.f cosmetics in 2008, I was heavily involved with social media. e.l.f. hit a wall in their growth and they needed to make some changes to keep growing. Social was just starting to scale in 2008 and I had an opportunity to do what I wanted with this brand- but with no marketing budget. I enjoyed this challenge. Most CMOs in this industry had huge budgets and simply contracted it out to agencies. I had the opportunity to build a brand using my mind, savvy and leveraging relationships.

I had 4 major things going for me:

I leveraged their large email list (600,000+) and leveraged our company blog by featuring it and thereby getting a great deal of pageviews and bringing in bloggers to help us with interesting content. Using both sides to grow each other was very effective. We grew list to 2.4 million people. We wrote about various topics: lifestyle, living in NY, cosmetics. One of the problems I ran into was the metrics issue and that’s where I came up with #RonR. I wouldn’t let upper management direct sell through those channels- we were just raising awareness of the brand. When I was at e.l.f. I started 2 different twitter handles(@askelf and @eyeslipsface) which had separate purposes. They are now merged into one account.

This is how I discovered the blogger community and how I met John Andrews (who was working at Walmart at the time). By the time I left e.l.f., we had 400-500 bloggers constantly blogging about us. To engage bloggers, go after the smaller bloggers first. Help them build their brands and they will reciprocate… or at least that was possible in 2009, now bloggers have gained a lot more credibility and they deserve to get paid for the content they produce. You need to create unique content every single day. Trust bloggers (and their audience generally) to read, not to buy.

“When people are consuming content, they don’t have their credit card out. When they come to read, they don’t come to buy.” So use that time accordingly and as influencer content, awareness building, and content that will drive your SEO.

J: You have been named (by Social Media Marketing Magazine) the #1 followed CMO on Twitter. Does that affect how you act online?

T: Not at all. I’ve been #1 on that list for over 3 years. It’s honestly become part of who I am. A great side effect is it gets CMO/CEOs to follow me. I often get RT’s by big brand CMOs and CEOs and that ioens the door for interaction and many potential business opportunities for Collective Bias.

J: What is the biggest misconception around social media that clients have?

T: That it’s a standalone marketing tool to be used in a silo. Social should be wrapped around everything you do. Public Relations needs to talk/share with social. Socialize everything you do internally (for some reason, agencies get protective of sharing ideas). Why wouldn’t you want to share your ads across every channel you can?!

For some people calling it social throws them off. Facebook is just a platform that allows us to share. Social Media is great, but social sharing is better way to look at it..

The new marketing world is very hard. It’s a lot of work. You can’t just set a plan in January and follow it for the year without changing it. Now you have evolve the calendar constantly. Remember, people expect to be heard. You have an opportunity to communicate- its hard and people expect to you to keep doing it once you get started.

As an example: Adobe’s employees have helped me quite a bit over the years- those employees are empowered. Even if it’s just connecting with me with someone else that can answer my question. Also, if you end up solving the problem on your own, be nice and let them know.

J: Favorite experience enabled through SM so far would be?

T: Speaking about what I do, and how I do it, in so many places and especially internationally.

My JetBlue story. The plane got stuck on the runway- I tweeted to JetBlue asking about the delay. After some standard boilerplate responses, a conversation emerged and it made me feel heard.  “Kudos JetBlue- you couldn’t solve my problem but you engaged me” What I didn’t realize at the time (and discovered at The CMO Club SUmmit when on a panel with Morgan Johnston of jetBlue) was I was tweeting with the head of Communications at time (which was part of their escalation policy at the time). Underlying message: Make people feel like they are cared about.

T: Convincing the agency world that Collective Bias is a Media Company, not a competitive Agency.

J: Do you find a particular service/platform easier to use than others?

T: I love Twitter because of the ease of use, fast pace, ability to build relationships and network 24/7, and how what you do there spreads to other platforms.

J: I see we both went to college in Ithaca, NY. Aside from surviving the Ithaca winters, what was your favorite memory of college at Cornell?

T: Cornell Hockey and Lacrosse, and of course the Ithaca College girls 🙂

Joe: Advice for someone right out of college in one sentence:

Ted: Start building your personal brand immediately… do not think of social as a place to simply interact with friends, but a place to tell the world who you are, what you have done, what you can do, and who you want to be. 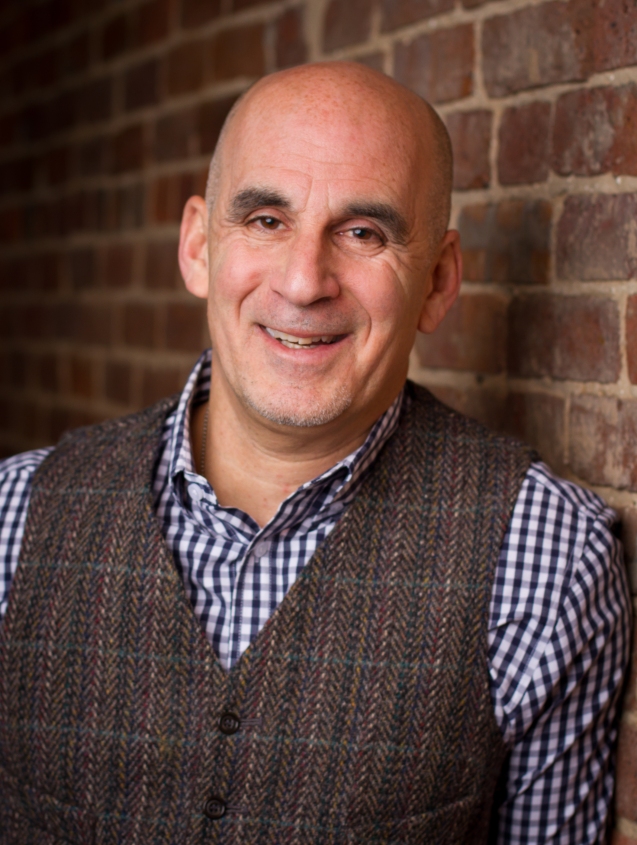