Well, this was the biggest photowalk* I’ve ever been on! (The whole group photo) 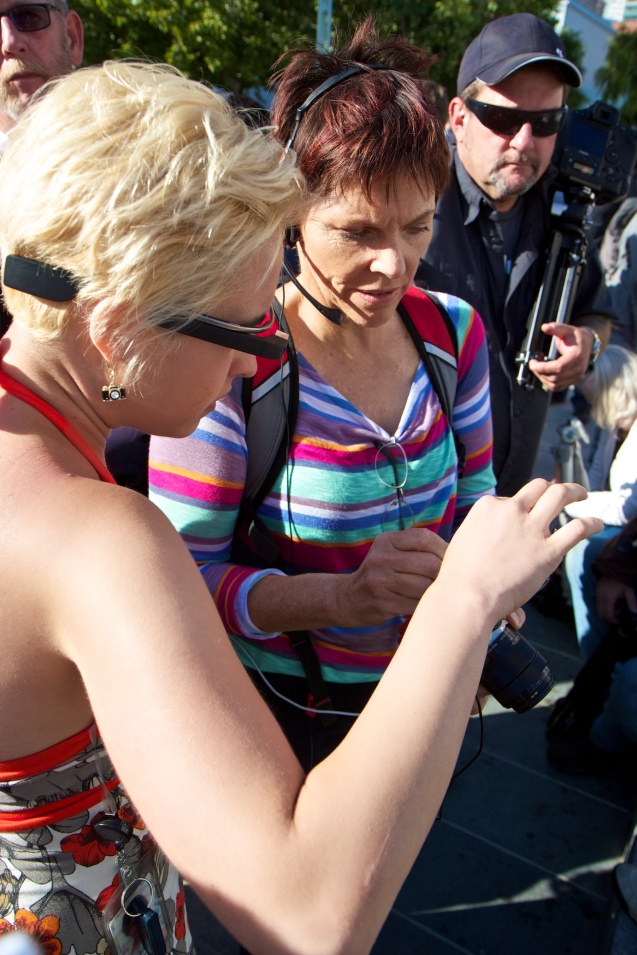 A couple of weeks ago I attended a very cool photowalk. Led by Trey Ratcliff and Thomas Hawk, (with an appearance by Robert Scoble) their goal was to host the biggest photowalk ever. To sweeten the deal, they ended up raffling off a Google Glass prototype. We met outside of the Moscone Center around 6 pm. Needless to say, there were a lot of people there. 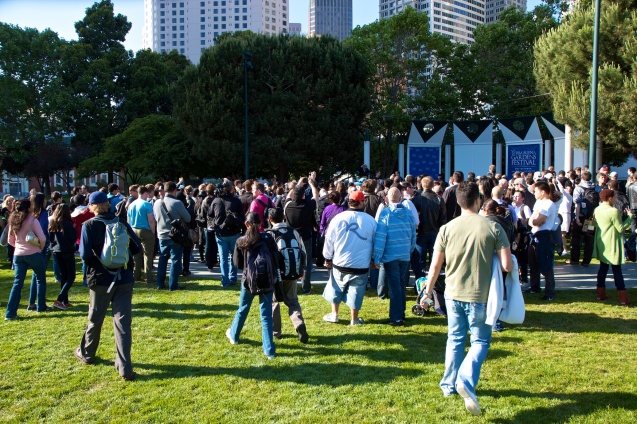 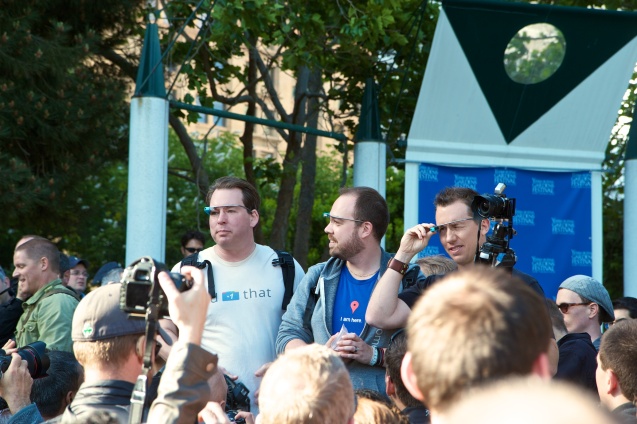 Seriously. Everyone I’ve ever met in terms of photography/photowalks in the bay area was at this event. It was incredibly humbling to turn around and see TPA members everywhere. There were a bunch of people wearing Glass (including Thomas, Trey, and Brian Matisch who is the head guy for G+ photography). 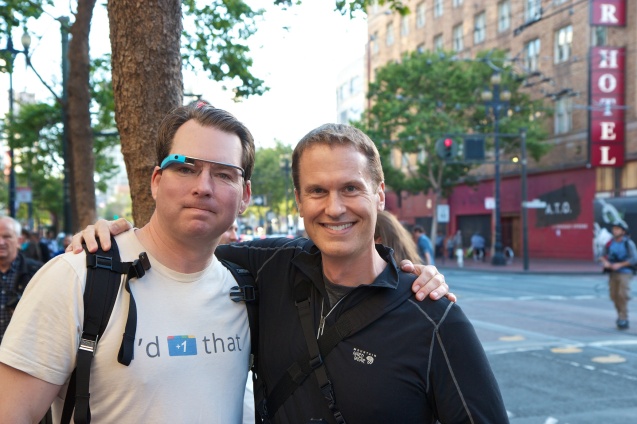 As an added bonus, I also ‘dialed in’ to the weekly episode of The F Stops Here and managed to get some people on camera (see below).

Overall it was a great walk. I didn’t win the Glass (which is ok) and really didn’t take that many pictures either (too busy podcasting for part of it). You can check out all 3950+(!!) photos on the G+ event page and see my Flickr album here. Were you there? Drop me a comment below!

*recordbreaking actually. Currently holds the record for largest photowalk ever.

2 thoughts on “#TreyHawkWalk 2013 in San Francisco”