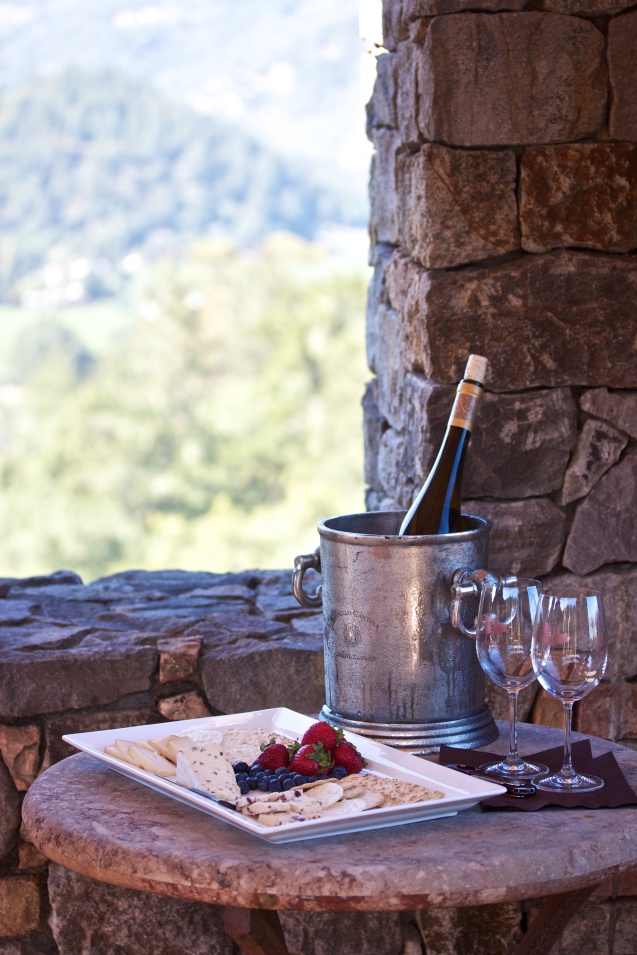 I had a couple of firsts this past weekend. One of those is something you didn’t (probably) expect. 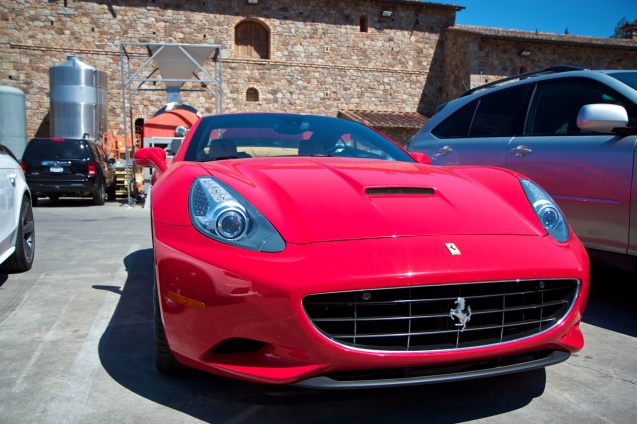 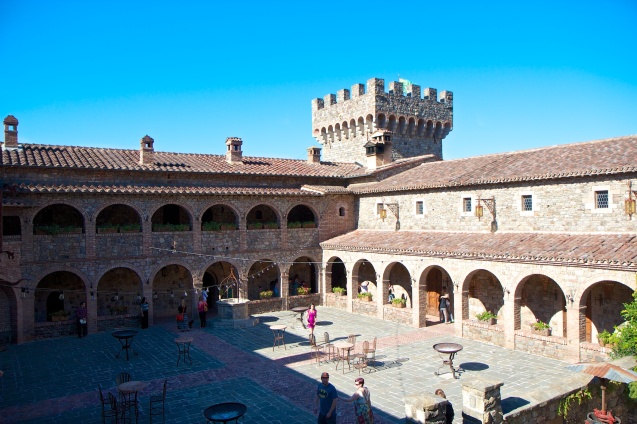 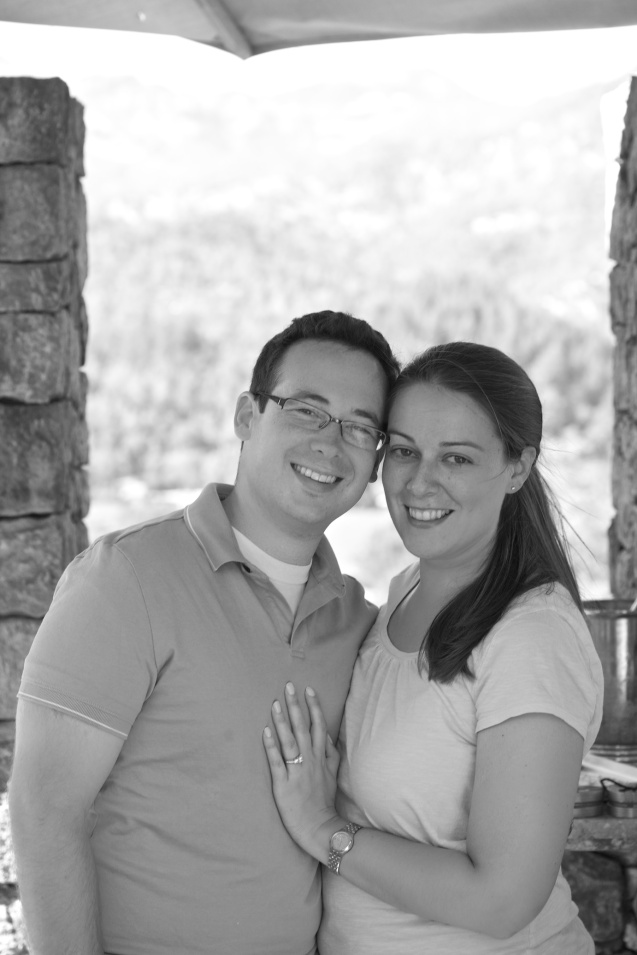 My friend from college, Peter, called me out of the blue a couple of weeks ago. Initially, I assumed it was about our wedding (he is invited) and he had a question about something. Turns out, it was wedding related…but not mine. He was planning to propose to his girlfriend Janeen on top of a castle in Napa Valley (no kidding). Peter wanted to know if I could capture the engagement as it happened in photos. I said yes right away. 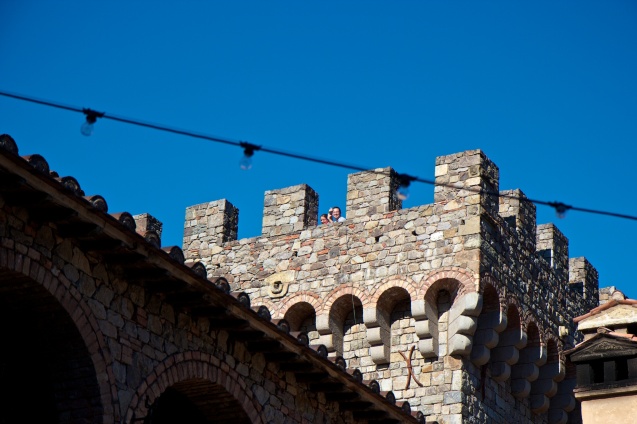 Then, I decided to make it even cooler. 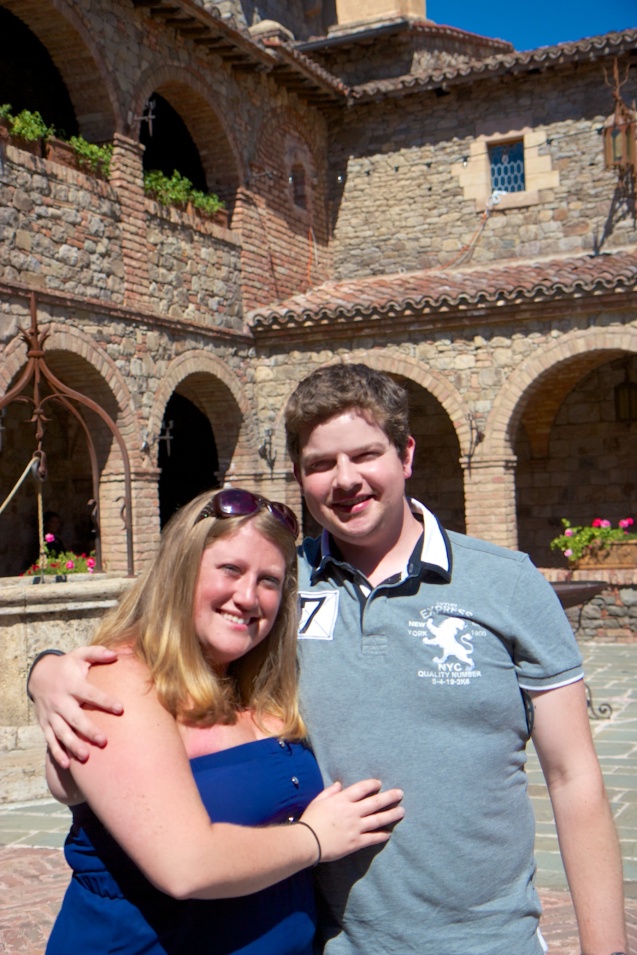 Since my initial #ifihadglass submission, my words have haunted me. I promised to change the world through Glass (and photography, by extenstion) and so far I haven’t. The best attempt I’ve had so far besides spreading the word about it (usually by letting people try them on) was awkwardly attempting to learn code for it. After I got off the phone with Peter, I had an epiphany. I could record the engagement through glass as well! 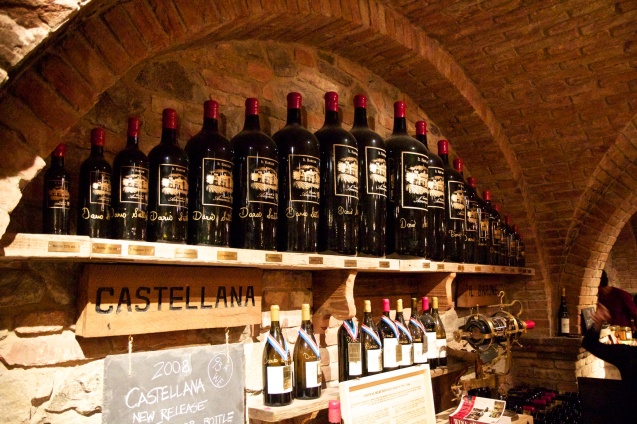 The days leading up to the engagement was a whirlwind of activity. We had two other long time friends in town (till Erin had to leave early for an interview) so I was quite preoccupied with my guests. Peter and I played phone tag a few times before finally locking down plans for the day while Janeen was out of earshot. While he was in San Francisco, I was off at a client site (real world job) in Pleasanton. Finally, Sunday rolled around and we headed up to Sonoma. 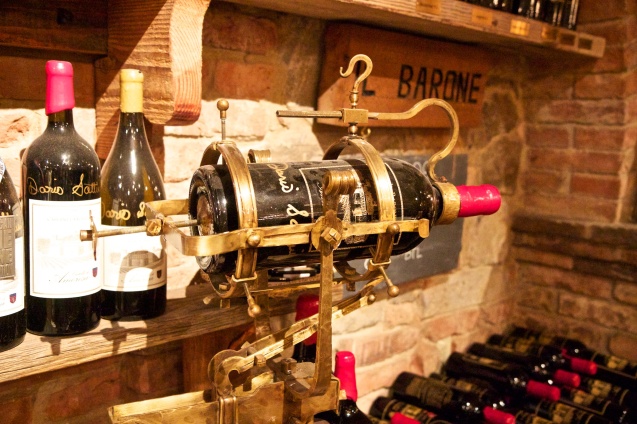 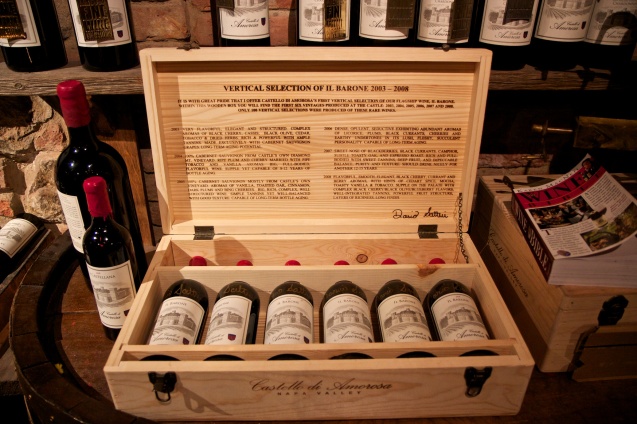 After stopping at our new favorite winery Sebastiani in Sonoma (and sampling wine for free), we let Peter and Janeen leave early to catch their tour at Castello di Amorosa.  It’s LITERALLY a castle in the Napa Valley countryside. The owner imported all the stone/construction materials from Europe (where else, right?) and took over 13 YEARS to construct in the same style you would find in the 1300s. It might take the title of the craziest building I’ve been in within California. Needless to say, it’s a very nice to place to taste wine (just don’t get sent to the dungeon- not kidding) and propose to the love of your life. 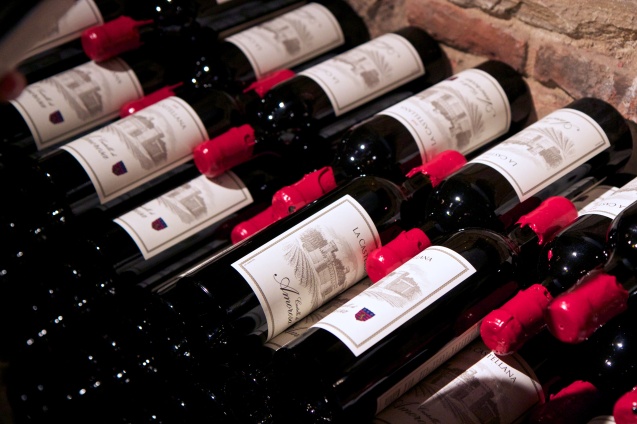 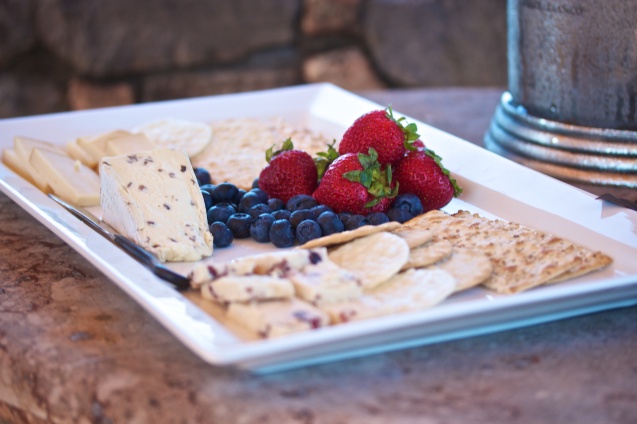 After we arrived, and I narrowly missed being seen by Janeen, I worked with the hospitality coordinator to figure out where I needed to be, where I should hide, and when she was letting me up there before them. After we tasted a couple wines (hey, the tour was a long one), it was go time. While I was gone, Ryan and Jules watched over the wine*. I snuck up onto the roof, got my gear out, and waited. 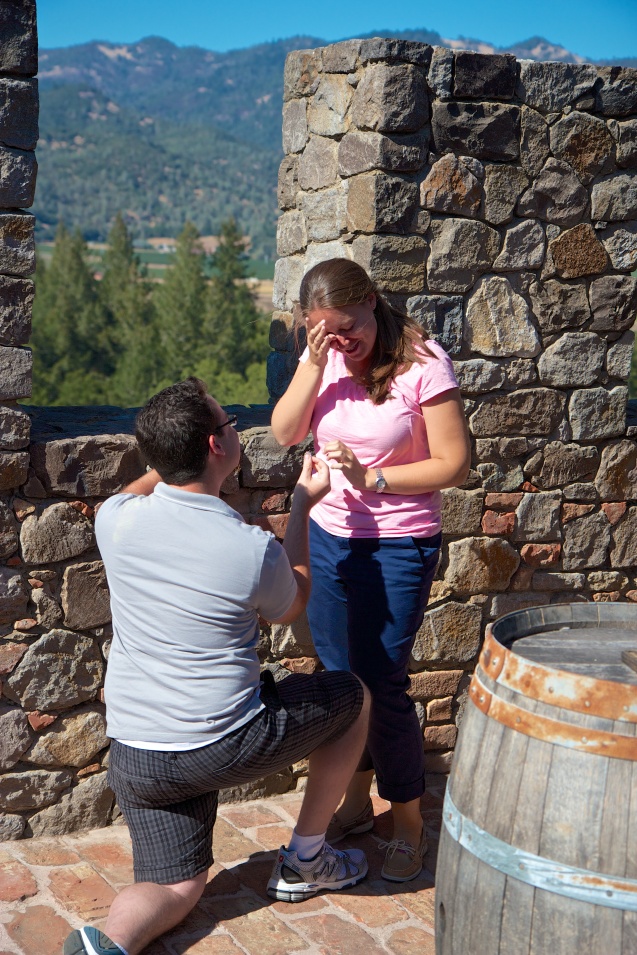 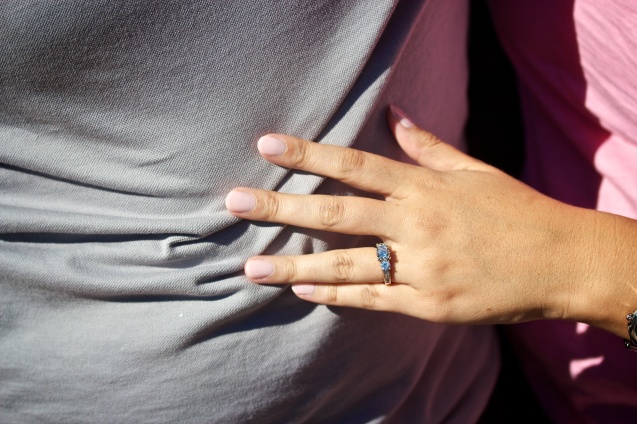 I heard talking and footsteps up the stairs. I fired up video on Glass and toggled the extended recording option. Peter and Janeen admired the view and the spread of snacks (cover story was winning a free “private tour”). After a couple of minutes, Peter got on one knee and I leapt into action. The next 10 minutes was a total blur as even I forgot I was recording at the time. However, once I left them alone to enjoy their wine, I realized I just captured a moment that we will both treasure.

Yes, it’s my POV and my camera gets in the way. However, it’s hard not to feel like you are actually there. That feeling is something that I had only scratched the surface of before recording this (to date, this was the longest video I took on Glass). The best part of the video was the quality of the recording. Glass managed to pick up their voices (ironic, considering how much trouble I have) and the video looked stable and crisp. I really do think this will be a great supplemental offering for photographers and videographers in the future. You just can’t beat the viewpoint! 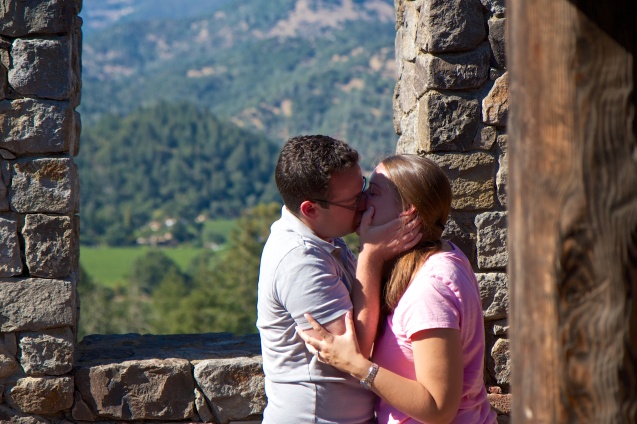 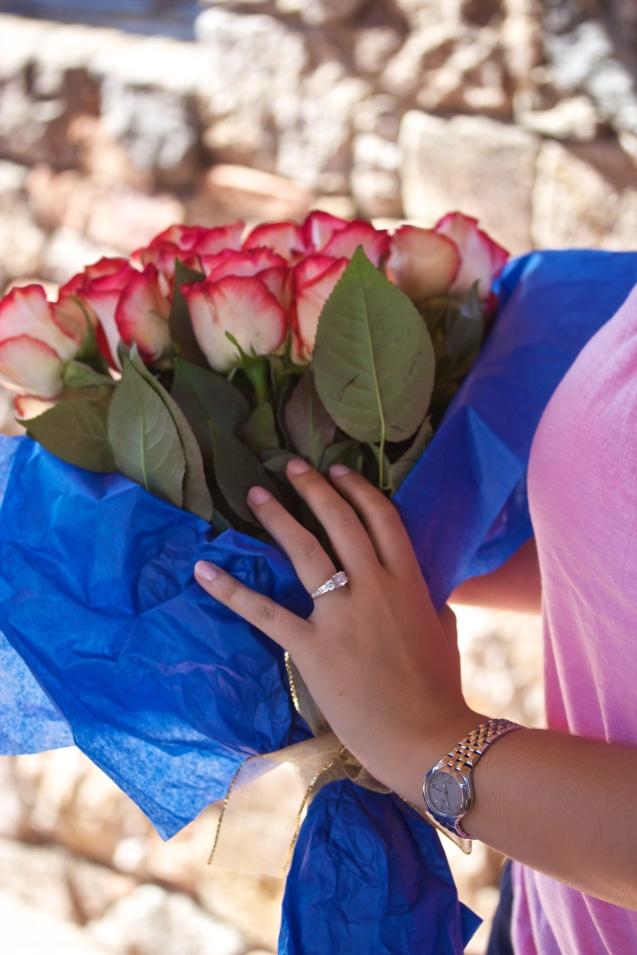 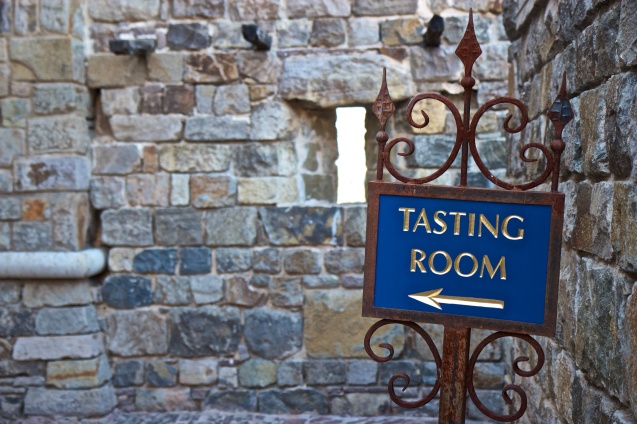 I’m extremely honored to be part of Peter and Janeen’s special day. Can’t wait for their wedding and many more trips to Napa!

One thought on “Capturing an Engagement #throughglass”