That one time I met Robert Scoble in person… 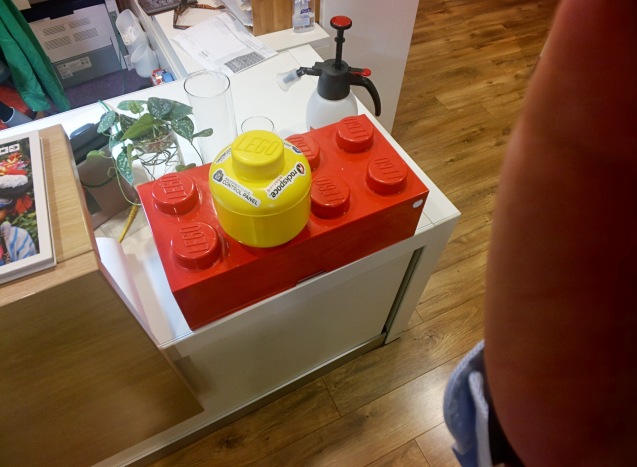 I cannot believe I’m writing this. Also, sorry in advance for the name drop.

Back in early July (actually the day after I picked up my Glass), I tweeted to Robert Scoble that I would love to get a picture of us both wearing Glass. Scoble, who is very well-known in the tech community (basically a celebrity), told me to ping him via email. I quickly drafted a tongue in cheek email and fired it off.

It’s Joe from Twitter (well, not FROM Twitter, but you get the idea). Would love to get a shot of you wearing Glass…with my Glass sometime. I love your viewpoint on the subject of wearable computing- it would be very cool to capture that moment.

I know you are quite busy but if you are free for an hour or so in the next couple months (even if it’s in HMB), let me know?

I immediately received his (legendary) auto response email. Scoble frequently gives out his email for all sorts of communications, pitches, startups, people wanting reviews, etc. His email address is not hard to find. I cannot even begin to imagine his email load (based on what I glanced at when I met him, it’s a ton). Here it is, just in case you have never seen it before.

get back to you.

I’m now getting emails at a level that I can’t respond to everyone.

This is an automatic response to an email you sent to

I will make a best attempt to get back to you, especially if you are

sharing world-changing technology or if you are building contextual

services, since I’m writing a book on that trend. Our book, “Age of

Context,” will be released in November of 2013.

I do read every email, but I only can reply to about 5%, sorry.

Unfortunately if I don’t answer you within a day or two, it’s the same

To PR people, if you want me to cover your product you’ve got to give

me more than one day warning.  I don’t do press-release rewrites like

other tech bloggers. It’s best to get in touch with me at LEAST A

MONTH before you launch.

If you are looking for more about where I’m publishing, or just want

to have an informal chat, visit https://www.facebook.com/RobertScoble

which has links to all of my blogs, and social media accounts.

Another way to get through is to talk with my producer, Rocky

Barbanica. You can reach him at rocky@rackspace.com.

Thanks and sorry if I don’t get back to you.

So, after 2 days, I don’t hear back from Robert. Frankly, I wasn’t that surprised as my request was probably a little odd and frankly a hail mary. Getting the attention of someone like Scoble is something that stealth startups dream about- mainly because it’s very hard to do. But I didn’t feel crushed. I know he is a very busy guy and I didn’t fault him for that. I did keep following him on Twitter/G+/Facebook and replying to various posts of his when appropriate.

I wasn’t expecting what happened next. 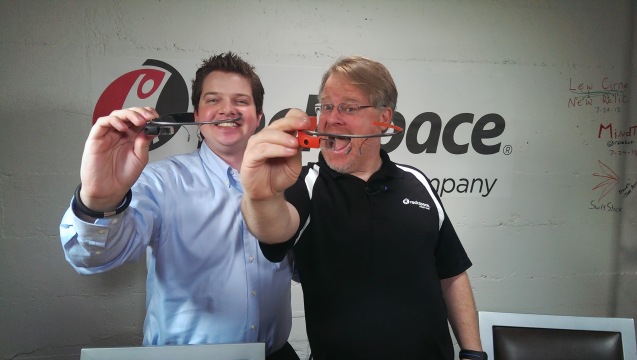 August 5th rolls around. I get a ding on my phone while sitting at my desk that I had a new email. It was a reply from Scoble! He mentioned he was heading out of the country at the moment but I should plan on stopping by the Rackspace office/studio in FiDi one day. I was floored/ecstatic! After a couple more emails, we hammered out a date/time. 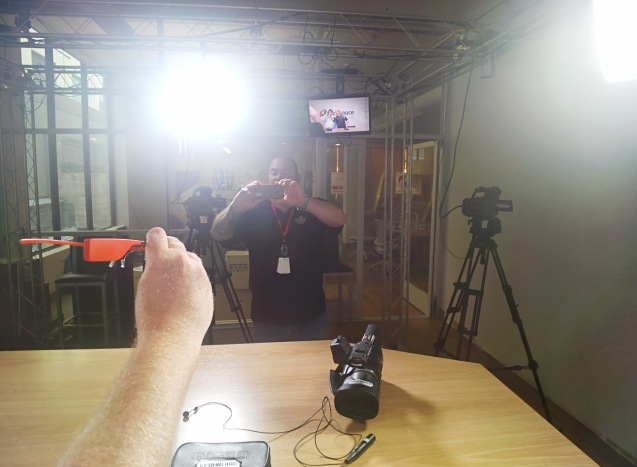 I managed to meet him between meetings. Both Rocky (his producer) and Robert were hanging out by the awesome studio space that Rackspace has.  Robert and I chatted about Glass, some local hackathons, the Moto X (his current go-to phone, 1 of 3 on him), and Glass stuff I was working on. I tried hard not to geek out too much- it’s not easy when you are shooting the shit with a tech legend. He was super cool in person (I didn’t expect otherwise).  We then snapped a couple of pictures with my (new HTC One) phone and Glass.  After that, I headed back to my office. 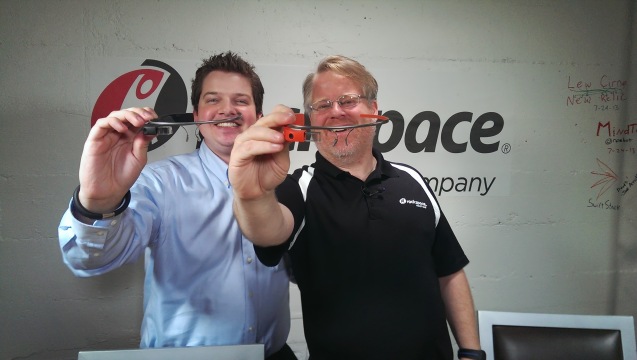 Moral of the story: you never know what might happen in San Francisco. But it never hurts to ask anyways.

(To those who try to replicate my route- best wishes[not being a jerk here]. I’m not sure why he took the meeting with me but I’m happy he did. I didn’t, and wasn’t planning to, pitch him on any of my [big] ideas at the time. Just wanted to meet in person/get a photo.)