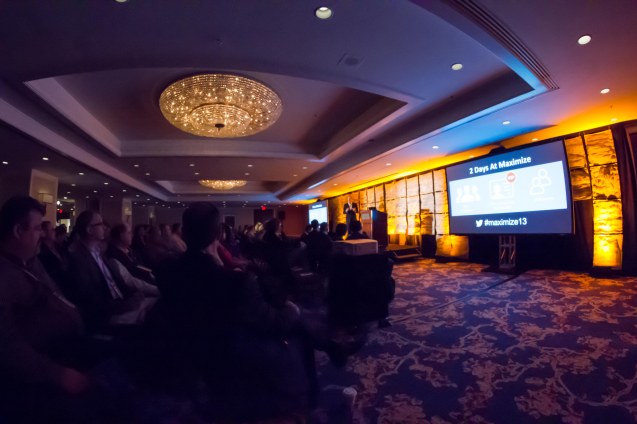 This was one of the first conferences I attended where I got to test out some new equipment…and boy was it fun! 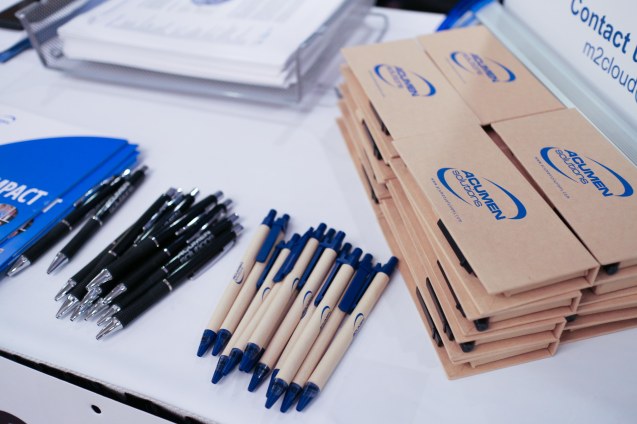 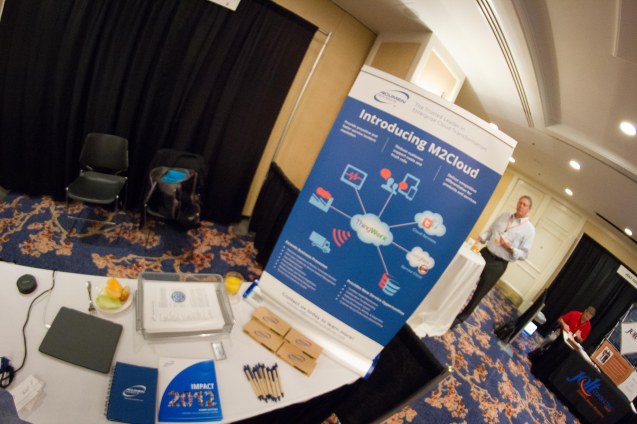 I attended the conference this past week on behalf of my “day job” and was able help out with all parts of our presence there. One of the things I love to do is bring parts of my “side job” into the same circle as my “day job” when appropriate. Over the couple of days of the conference, I wasn’t more than an arm’s reach away from a camera. 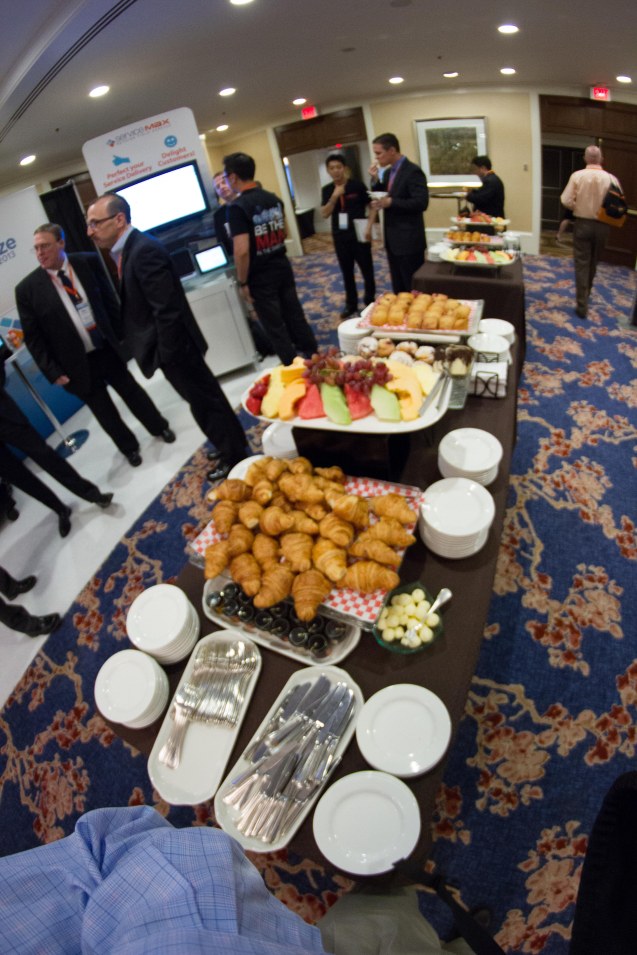 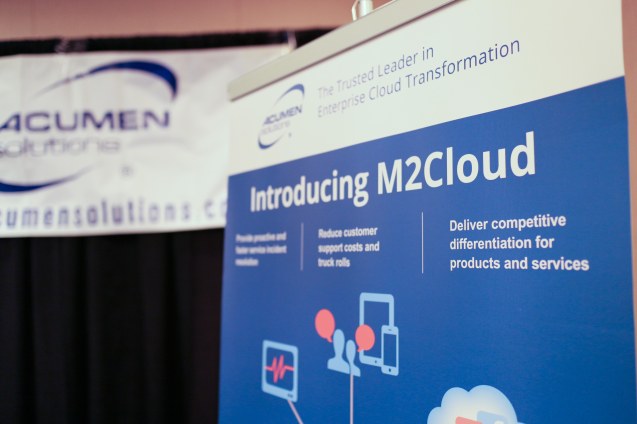 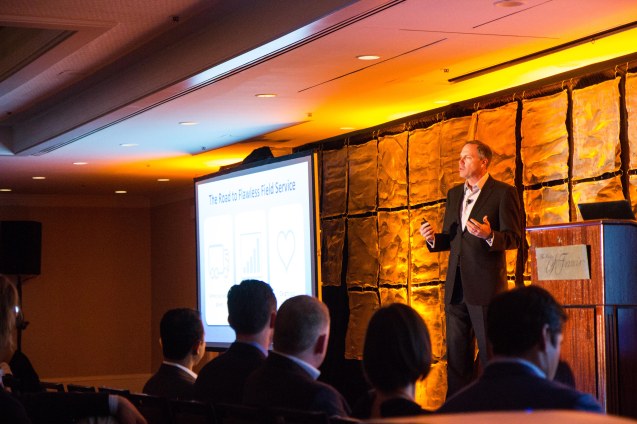 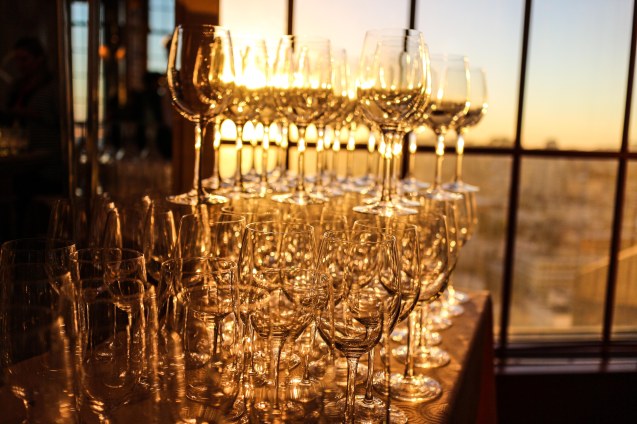 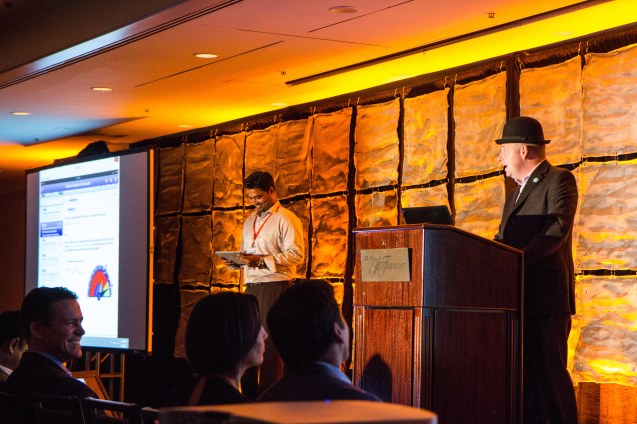 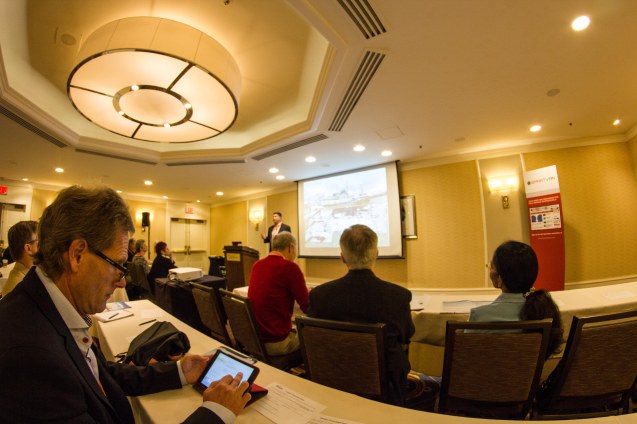 One of the things I was lucky enough to do was test out some new equipment Jules and I have added to our NSSP “arsenal”. First, a wonderful birthday gift from my in-laws and wife, a nice Rokinon 8mm Fisheye lens. I’ve been eyeing this baby for quite a while (Zach has a copy that I got to play with years ago). Being a huge fisheye fan, I’m super psyched to play around with it some more. Being a manual lens (much like my 50mm on the AE-1), you need to be pretty careful running around with it as you can’t set it on Av/Tv settings and hope for the best. There is a bit of trial and error with this lens that I need to get used to. 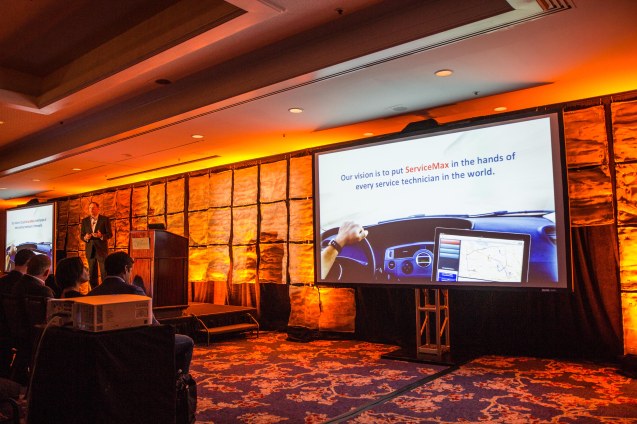 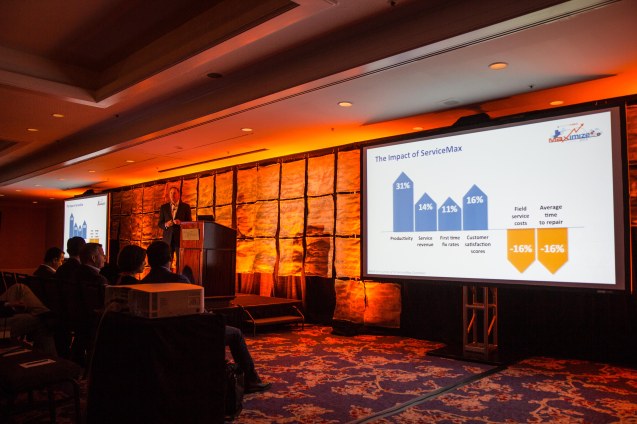 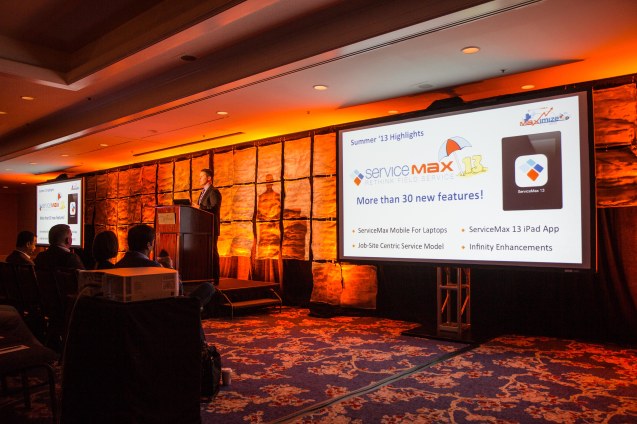 The other piece of equipment that was brought along was a Canon EOS-M. Yup, a mirrorless camera that supports the rest of our arsenal (with an adapter) that has the same size sensor as our other cameras! That is a big move for us and it will require a new blog post just to cover- so stay tuned on that front. 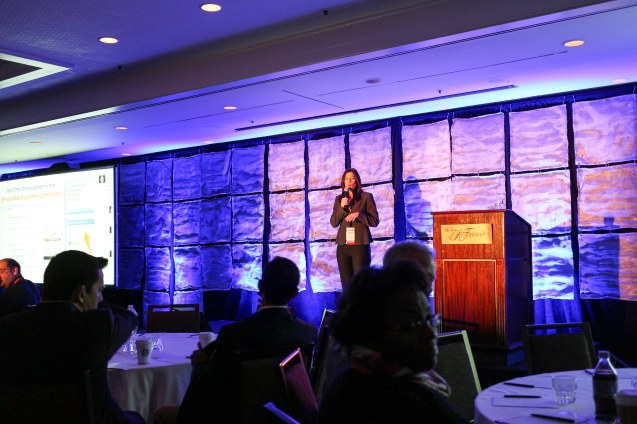 The last device that I brought to Maximize, and the one that got the most attention (by a mile), was Google Glass. I know, what a shocker there- me bring Glass to a conference?! While I assumed some people would want to try it out, I totally underestimated HOW big of a draw Glass actually would be. People were hunting me down over the entire span of the conference to ask me about it/see it in person/demo it (if they wanted to). I was also lucky enough to demo it to a large portion of the ServiceMax executive team! It’s really cool to see how mobile photo/video is really beginning to change all sorts of industries these days. 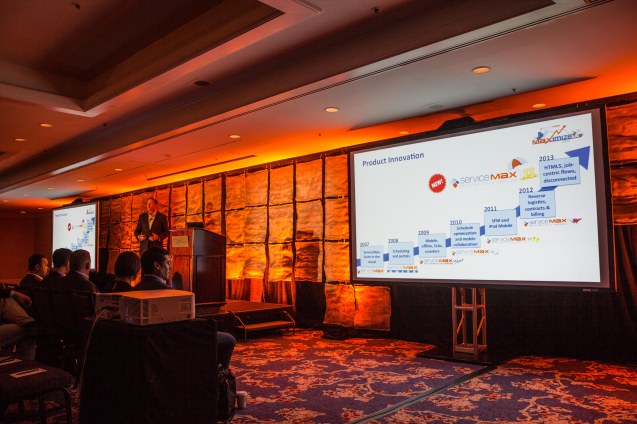 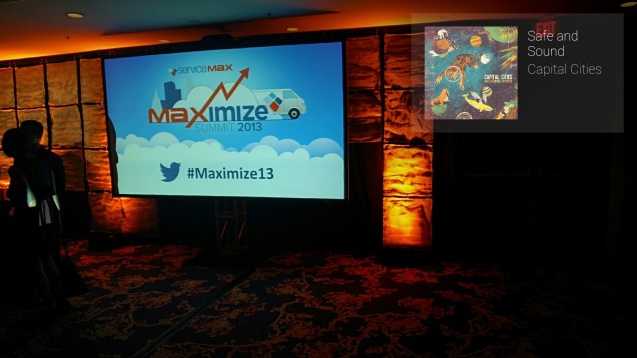 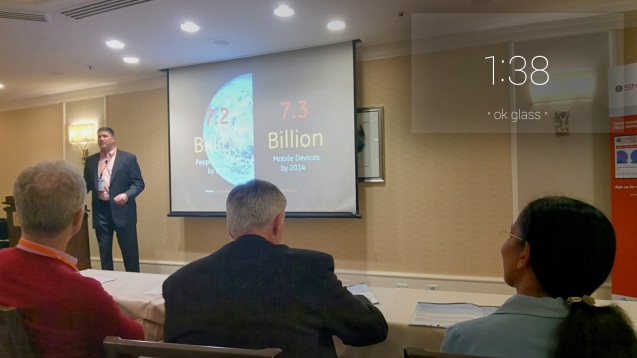 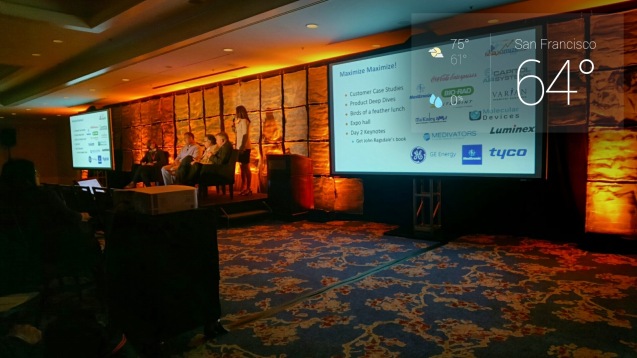 The ServiceMax conference itself was fantastic. It was a great group of people (some I knew, most I didn’t) that were all pumped to check out the new ServiceMax release announcement. (It’s a doozy) 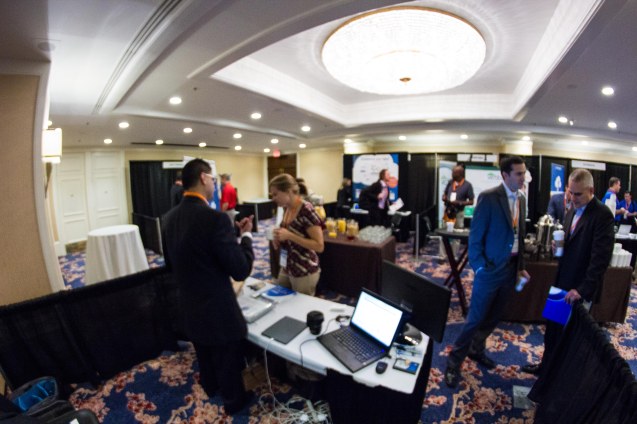 Coming soon, besides the EOS-M review/field test results, will be the triumphant return of my EOS 1D Mark II (which the fisheye will also work on)!