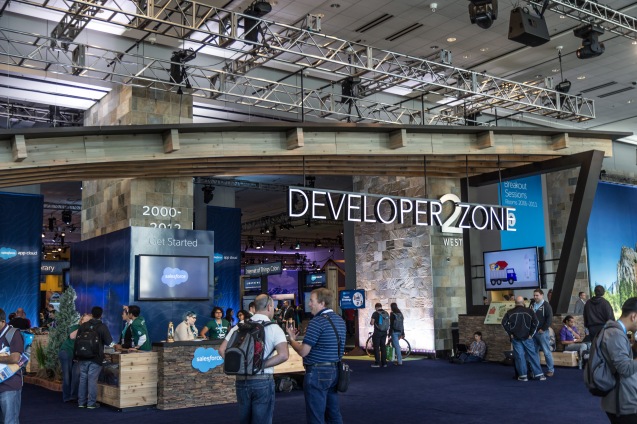 4 Dreamforces in a row. Damn. I never thought I would say that!

Both Jules and I recently got back from San Francisco for Dreamforce. It was my 4th, her 1st, and a great experience all around. We (Acumen Solutions) had a bigger presence than we have ever had before that stretched across 4 booths and 2 meeting spaces. Once again, Prototype Playground was the main booth draw at the booth and we had some great stuff to show. From an Oculus Rift connected to a Leap Motion, to a Nymi band, to an Apple Watch, and even a Connected 3D Printer- we had a ton of cool things. Plus, one of our smaller booths had a bluetooth connected tractor in it (which Jules managed)! It was a busy but rewarding week. 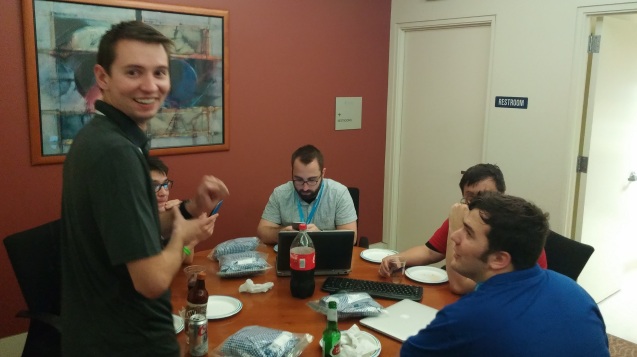 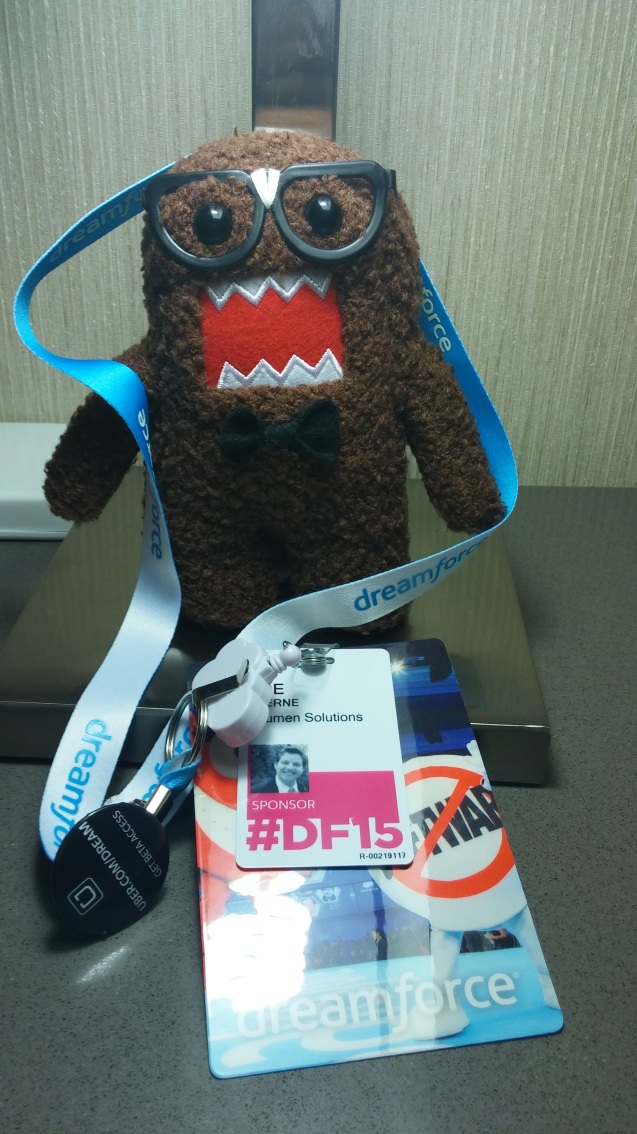 The one thing I didn’t have much time to do (as always) was take pictures. The ones I did get to take were taken with a variety of tools. From my Google Glass, to my phone, to my DSLR- whatever I had handy was used. This freedom was nice but it did make me long for a mirrorless setup as I could have taken a higher powered rig with me everywhere. That being said, I’m happy with the shots I was able to get. 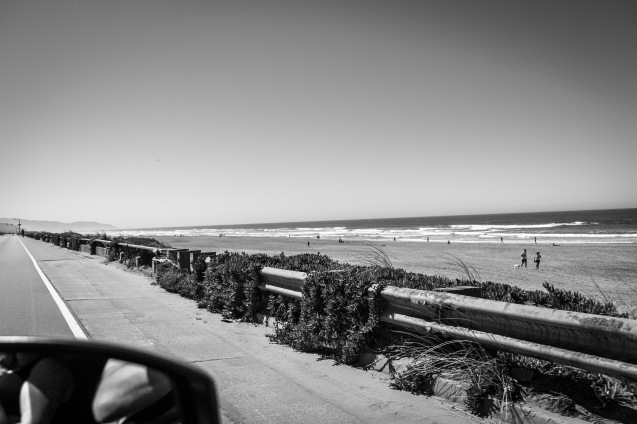 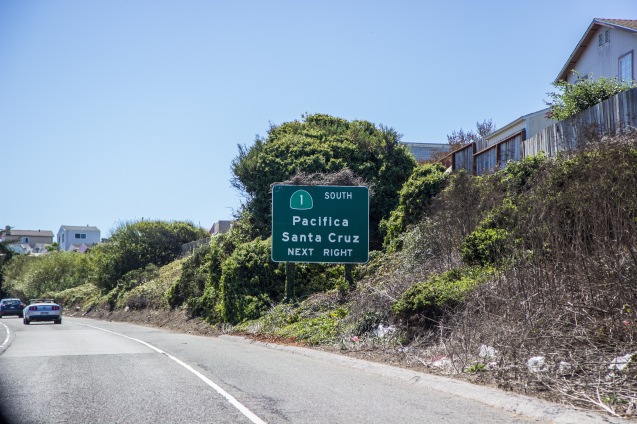 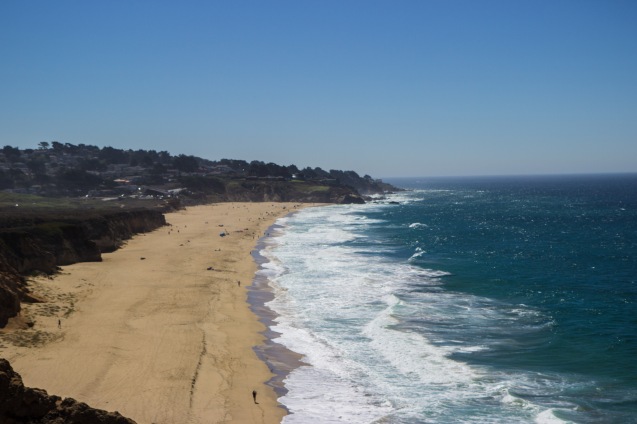 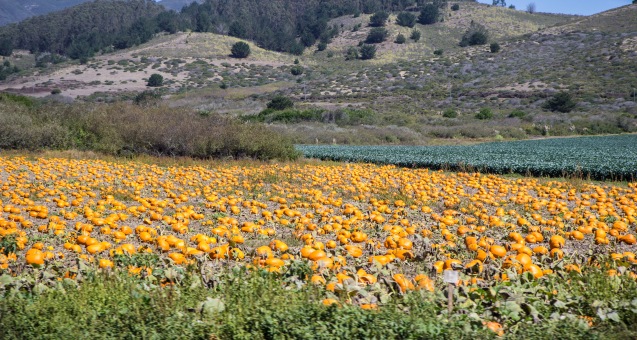 Visiting San Francisco and seeing our old friends was awesome. It was great to reconnect with people we haven’t seen in person for a year or more. We also had a fun trip on the weekend after Dreamforce to decompress. We rented a car, left San Francisco, and drove down Highway 1 to Santa Cruz. Along the way, we stopped at Sam’s Chowder House for lunch in Half Moon Bay (another one of our favorite spots). Once we got to Santa Cruz, we walked over to do some wine tastings. We tasted some of the ones that are in that area and hit our favorite, MJA vineyards. After an afternoon of tasting, we grabbed some dinner and went back to the hotel (our flight was the next morning). Overall, it was one of the best days I’ve had in a while and I’m really glad we got to spend it together.*

*Marcy & Chopper, I know you guys love those beaches but that plane flight would have been BRUTAL.