Well, I never expected my April’s Fools Day prank to go off that well. 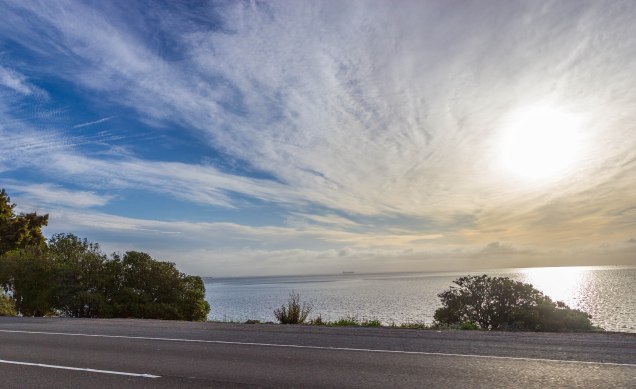 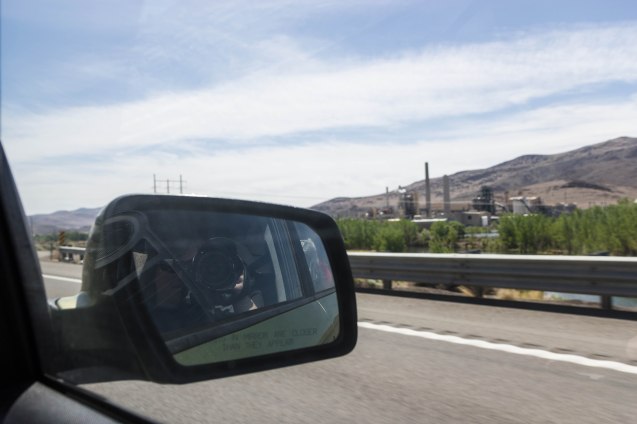 Jules and I are 3 weeks in – living in our new (rented) home outside of Cleveland, Ohio. While I apparently managed to fool a ton of people with our move, it was the truth. We were (and did) moving to Ohio in a semi-grueling way. Three 12+ hour days in the Kia Soul with our lovely two dogs. I finally had time to sit down and go through some of the photos I took on the drive with my Canon T2i (well, the 1D Mkii was working for a hot second before it crapped out again). I did shoot some film as well which I will be posting as soon as I develop it*. 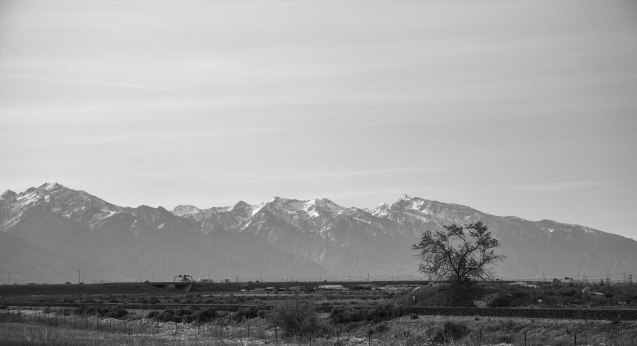 We stopped in two places on our drive across the country (to sleep that is) – Salt Lake City, Utah and Lincoln, Nebraska. We hit several rest stops along the way, some in very remote places. We did get to see some people that we knew on the drive and even more people welcomed us to our new home in Ohio. For instance, in Salt Lake City we got to have a FANTASTIC mexican dinner with my boss Becky and her fiance Fred. 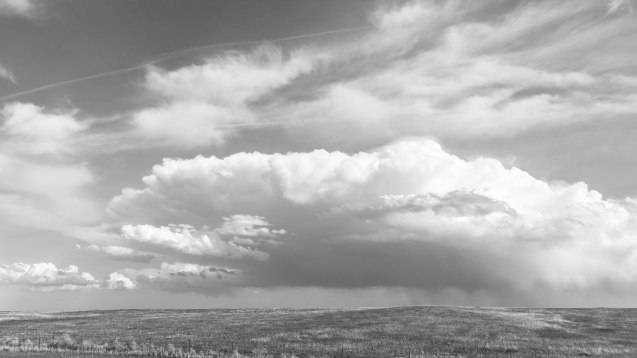 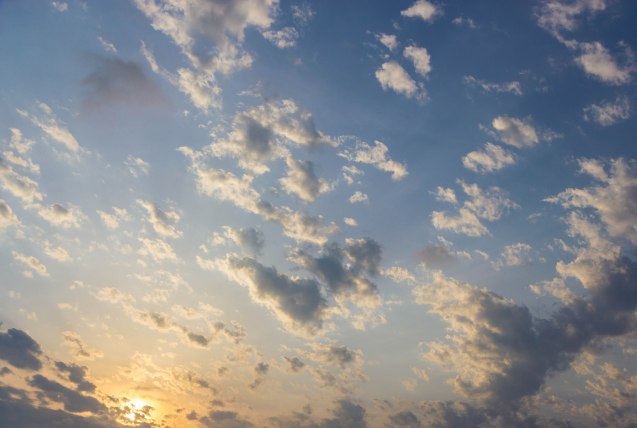 Doing a cross-country drive a couple of years ago prepped us for what to expect this time out. Thankfully we had no surprises this time (except Nebraska and Indiana can be boring to drive across). No flat tires, no getting lost, and the dogs behaved themselves for the most part without being drugged. We just drove in the decent weather we got and took in the scenery (where there was some). 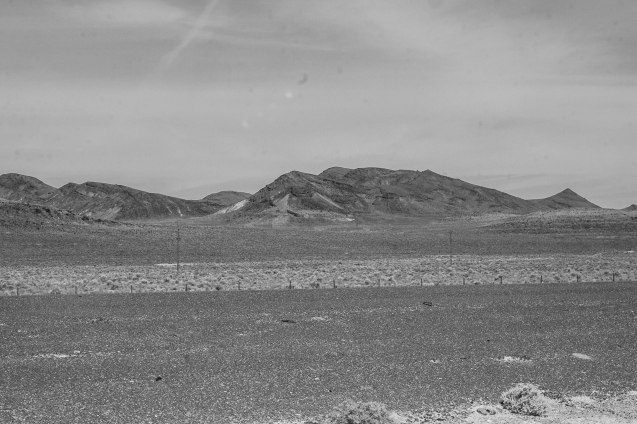 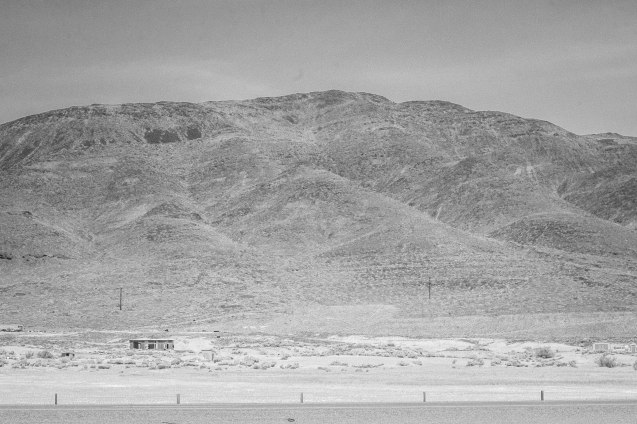 As soon as we got to Ohio, we had an awesome welcoming party of Jules’ family (and sister’s boyfriend) and my best friend Ryan. We had several gifts that were already moved into the house which made the next few weeks much more bearable**. Now that things are beginning to slow down, I can finally turn my focus back to photography related pursuits as Jules and I get ready to capture the summer fun (and maybe some paid gigs)! Like I promised in January, I wanted to blog more this year. So far, I’m way behind in that promise….but I’m (we are?) still working on it. 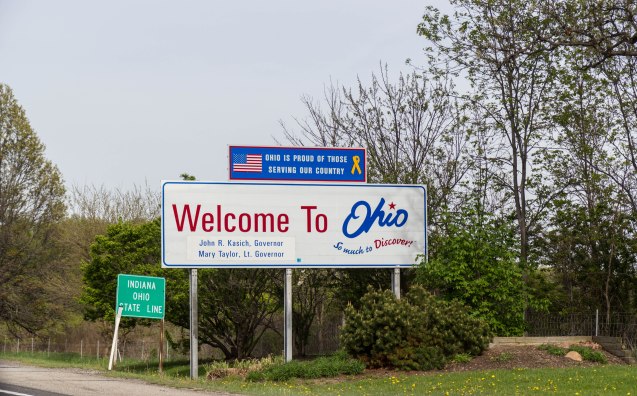 *So Zach and Jamie can get off my ass about it 🙂

** Our pods full of our stuff did not show up till the following weekend and the next week I was in VA all week for work.  The week after that I was on a client site in Valley City, Ohio. It’s been a couple of hectic weeks for the both of us.